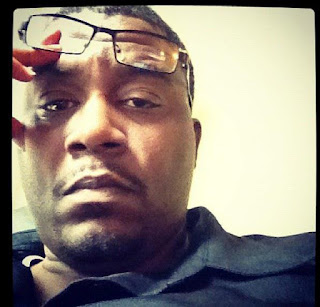 Born and raised in Hempstead, New York, Nat’s initiation into hip hop was a rite of passage as it was for many boys who grew up near hip hop’s birthplace. But unlike most of those kids trying to be the next hot rapper, Nat was blessed with the natural ability to vocally and lyrically flow. His rhyme writing skills are second to absolutely none, and his free-style abilities are equally phenomenal. And when you add the experience, intelligence and wisdom that always find their way into his songs, you have the best of all possible worlds – a hip hop artist with smarts, style and substance. Nat began his professional career while in the military and stationed in Seattle, Washington. He was approached by a local rapper named Kazy D. who had gotten word that Nat was an amazing free-style rapper. The end result of their meeting was a collaboration entitled Ashes to Ashes, and through Kazy D. Nat would go on the meet and tour with such rap veterans like Master P and E-40. Shortly thereafter, Nat moved back to the East Coast and began embarking on a solo career, sharing stages with accomplished acts such as Dead Prez, Product G&B and Swave Sevah. His energy, skillful wordplay and formidable stage presence make him a commanding force as a live performer as well as a beast in the recording studio. As Nat’s professional career has grown, so has his vision for his writing and his ability to move crowds. He has found that hip-hop alone wasn’t where he wanted to have a voice, so Nat has taken turns as a motivational speaker, host and a blog writer. The skill, depth, emotion and passion that make his music outstanding are clearly present in these pursuits as well. He is a founding member of the R&B group Delasha, where he serves as a songwriter, co-executive producer and emcee. Future plans include launching a mentoring program for at-risk youth, and additional promotion and production with and for other artists.

Posted by The Indie Review at 5:40 PM