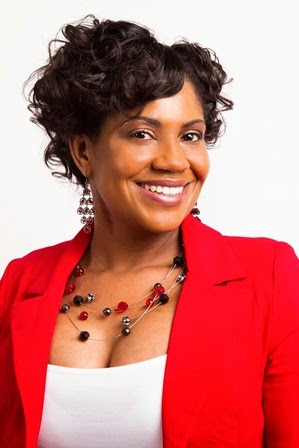 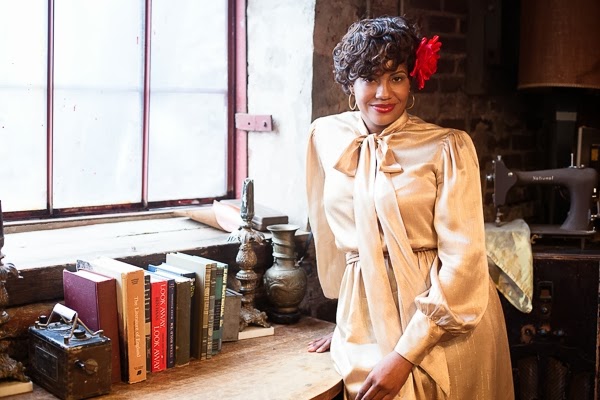 A woman is the full circle. Within her is the power to create, nurture and transform.”
This mantra is one that author Skyy Banks embodies. She is a native of Arkansas and a staunch advocate for HIV/AIDS awareness for women and girls. Banks is driven to educate and empower others on positive life style behaviors. She currently serves as the board chair for Aniz Inc. She enjoys reading, writing, traveling, and spending quality time with family. Using her writing as a platform, she encourages her readers to explore taboo subjects and engage in dialogue to find solutions. On any given day, Skyy is sure to be somewhere impacting lives through mentoring and other civic engagement.  As a 2013 Rising in Community Excellence Award (R.I.C.E) recipient, Skyy was recognized for her work of raising awareness and empowering others in the metro Atlanta area about HIV (The Red Pump Project). The Rising in Community Excellence Award is given to individuals who exemplify professional excellence while edifying the community. RICE Award nominees are innovative and charitable visionaries who recognize the importance of their presence and contribution to the community.

Posted by The Indie Review at 7:55 AM No comments:

Posted by The Indie Review at 11:34 AM No comments: 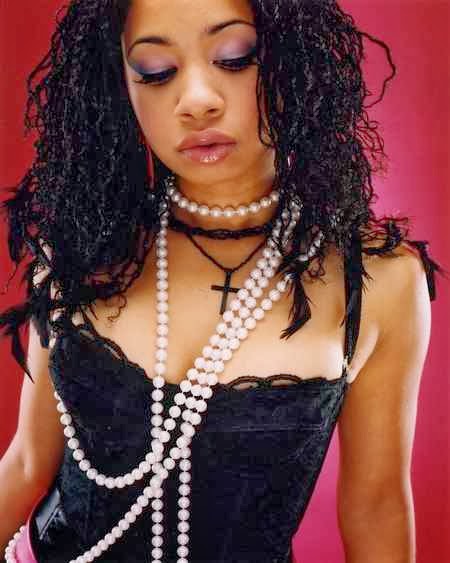 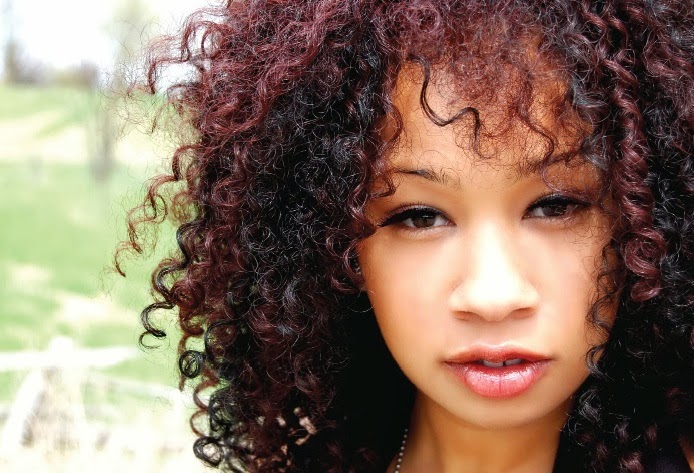 Melanie Durrant is a seasoned veteran who embodies real artistry through her very unique, edgy and soulful music style. Born and raised in Toronto, Melanie attended the Earl Haig School of the Arts. She trained at the Royal Conservatory of Music and worked on an eclectic array of projects before she became an “alternative hip-hop soul” artist. Citing influences that range from the soulful swoon of Minne Ripperton to the hard-knock of Aerosmith to the “mercy me” melodies of Marvin Gaye, the radiant singer/songwriter has no problems crashing through the wall of sound.
She has received multiple accolades though out her career including a Much Music Video Award nod for her single “Where I’m Going” and Stylus Awards winner for Single Of The Year for her song “Bang Bang” ft Kardinal Offishall. In 2013, Melanie Durrant's reggae influenced lovers rock single "Made For Love" was nominated for Reggae Single of the Year at the Juno Awards. Recently in February 2014, she received the 2nd Juno nomination of her career for R&B/Soul Recording of Year for her single "Gone".  In addition to performing her own shows for audiences across Canada and the U.S., Melanie Durrant has shared the stage alongside Jay Z, 50 Cent, Jill Scott, Cissy Houston, Common, Sean Paul, Kardinal Offishall as well as many of Canada’s top artists. She has graced such magazines as Honey and Coco. Melanie has performed and done interviews with MuchMusic Canada, MTV Canada, Star Daily, CTV Network, GlobalTV to name a few. She has had a variety of video production releases under her belt aired nationally on MuchMusic Canada. Her songs have been in high rotation on toronto’s Flow 93.5 fm, G98.7 fm as well as other radio stations across Canada. Melanie Durrant’s music has been featured on numerous compilation releases and DJ mixtapes around the world. Currently Melanie Durrant has been working diligently on new material for her sophomore album. Full of melodic surprises heavenly harmonies and bold direction, Melanie Durrant embodies the voice, attitude and sound that have blessed Canada and the whole world has been waiting for.

Posted by The Indie Review at 10:01 PM No comments: