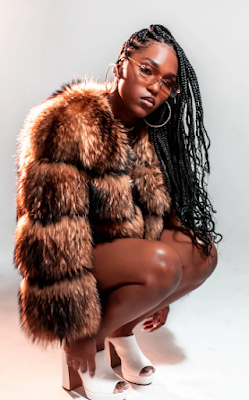 Isis-Imon a/k/a "Iciy Hot" has been trained in the performing arts since a youth. She writes music, sings, raps, dances, acts, and models. She has recorded through the years with seasoned artists and producers dropping her vocals on various compilation projects. She's an impactful entertainer with the intent to inspire.
This ambiguous and philosophical young lady with a beautiful soul is hands-on with every project. A professional that always works to do her best and stays ready. This talented, musically inclined artist is steadily heading towards worldwide recognition.
Thus far, this proud Brookly-nite's accomplishments have been graduating for the NYC's own Talented Unlimited High School along with prominent celebrity alumni as Mos Def (hip-hop artist/actor) and Angela Bofill (Singer/Songwriter), to name a few. She has performed side by side with rap artist Common at Carnegie Hall.  She has also made appearances on Off-Broadway Plays with The Alpha NYC Theater Company, performed in Momma's Foundation Gospel for Teens Concert's, and honed her talent performing at such showcases as world-renowned SOB's.
Isis is also a featured dancer at School of Blyss, a dance company founded by known choreographer Kevin "Nino Bez" Hunte, whose appearance on Fox network's own "So You Think You Can Dance" made him known throughout the entertainment industry.
Isis has also been vocally trained by industry know coaches Craig Darry and Gordan Chambers. She is cementing her foundation on her journey to stardom.
This multi-talented artist is a super-star in the making. One day the world will know the name Isis-Imon. 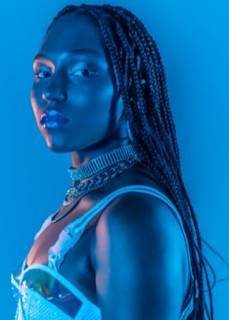 Posted by The Indie Review at 8:32 PM No comments: 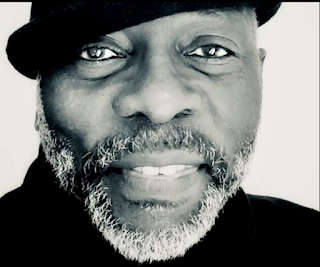 Posted by The Indie Review at 2:47 PM No comments: