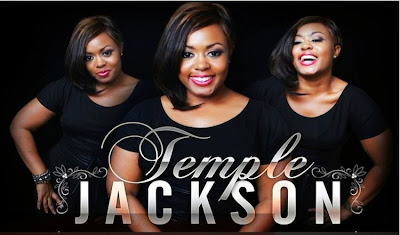 Temple Jackson has always been a lover of God and music. Her very soul embodies the definition of what a true artist is. Temple has been singing, playing instruments and writing since the tender age of 5. She continued her exposure to music by singing with several community groups like DeKalb Youth Choir, Bethesda Cathedral Choir, Divine Faith Ministries Praise Team, New Life Ministries and In God’s Company. Temple Jackson increases the beauty of life and love through her interpretation of music. Tem- ple’s determination and uniqueness, has helped her develop pas- sion for music and create an irresistible sound. Soon after, she continued her career by co-writing and performing on McDon- ald’s commercials in 2004 and a gospel album with Lion Share Music in 2006 with In God’s Company. Additionally, Temple toured Australia with In God’s Company in early 2007. Temple served as the praise leader for Fountain of Life Ministries in Marietta, GA and is currently a member of Berean Christian Church in Georgia. 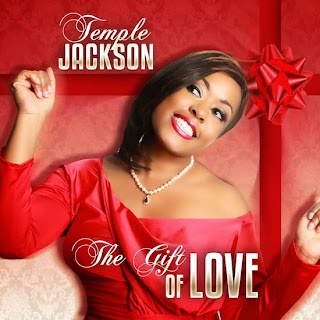 Posted by The Indie Review at 8:03 AM No comments: 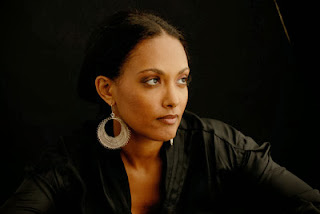