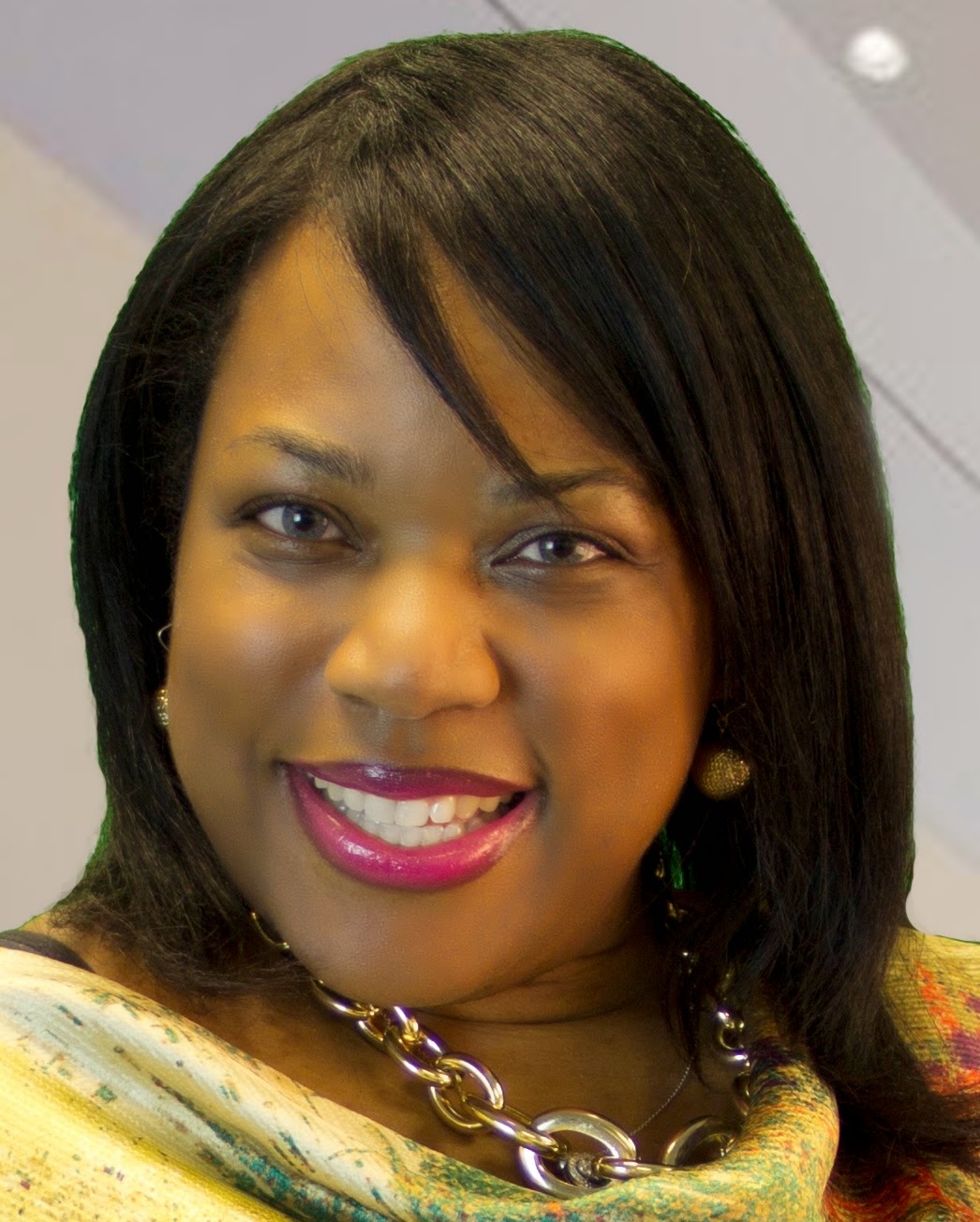 Once featured on the cable television network LifeTime sharing the message of menstrual wellness, Valarie Carey is a retired New York City Police Sergeant turned entrepreneur. She is the founder of TOTM! Time Of The Month!® and author of calendar series by the same name. TOTM! Time Of The Month!® (Val’s Word! Publishing) hands out tips and advice for girls and women of all ages who menstruate. Valarie Carey often called Val, conducts TOTM! menstrual wellness workshops for teens, women, and single dads. She is a published author, most recently co-authored The Art of Activation book with Lucinda Cross. Val is a mentor and community activist in her native Brooklyn neighborhood of Bedford Stuyvesant. Having served with several national organizations including NOBLE National Organization Of Black Law Enforcement Executives and publishing a monthly local newsletter named Val’s Word!, Carey believes in community. Carey has mentored the youth at the local PAL (Police Athletic League) through Mentoring USA and currently holds a seat on the executive board of Brooklyn CARES, a local chapter of The National CARES Mentoring Movement (NCMM). Val Carey hosted a 2x weekly show TOTM! Tea Talk for nearly 3 years until October 3, 2013 when her sister Miriam Carey was shot at with her 13 month old baby in the car and tragically killed in Washington, DC by U.S. Secret Service and U.S. Capitol Police. She has since launched the campaign #YouPlus1 Until Justice is Done to have Congress conduct an independent query into the death of her sister Miriam Carey.

Posted by The Indie Review at 9:21 AM No comments: 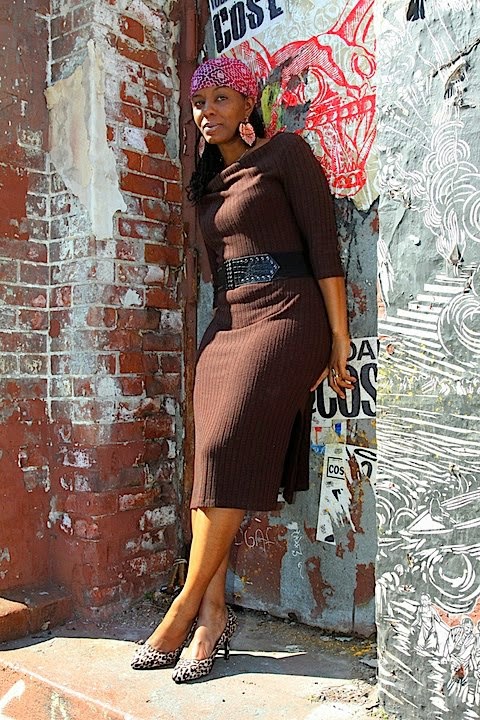 Stacey M. is an award winning writer/director and producer of narrative, documentary, broadcast and digital content as well as a social activist and cultural critic who has lectured on a broad range of topics including hip hop, pop culture,media,film,social justice issues,and most notably, the history of Black women filmmakers in cinema. A native of New Orleans, LA, Stacey has worked extensively to document and preserve hip hop culture and address social issues through film and media. Her work includes multimedia projects, music videos, arts and activism and social justice campaigns and award winning films including “I AM SEAN BELL, black boys speak, which made it’s film festival premiere at the PATOIS, New Orleans International Human Rights Film Festival. An official selection to the Media That Matters Film Festival, where it was awarded the “Speaking Out Award”, the film received international acclaim and toured with the HBO/ Media that Matters Film Festival screening for audiences worldwide. Her latest project, For Colored Boys, REDEMPTION starring Rob Morgan, Julito McCullum, Tim Reid and Jacinto Taras Riddick is currently on the festival circuit. The award winning series, Executive Produced by author, journalist and social justice activist, Dr. Marc Lamont Hill is preparing for it’s second season with new cast members Charles Dutton and Adesola Osakalumi. In 2009, Stacey co-founded “Intelligent Seedz” with Artist / Activist, Wise Intelligent. The organization is committed to equipping youth with the necessary tools to tell their stories through documentary film. Stacey's work have been featured in The LA Times, Essence, Ebony, The Root, OkayPlayer, IndieWire, Shadow and Act, Colorlines, ScreenSlate, HuffPost Live and BET Online.

Posted by The Indie Review at 11:27 AM No comments: