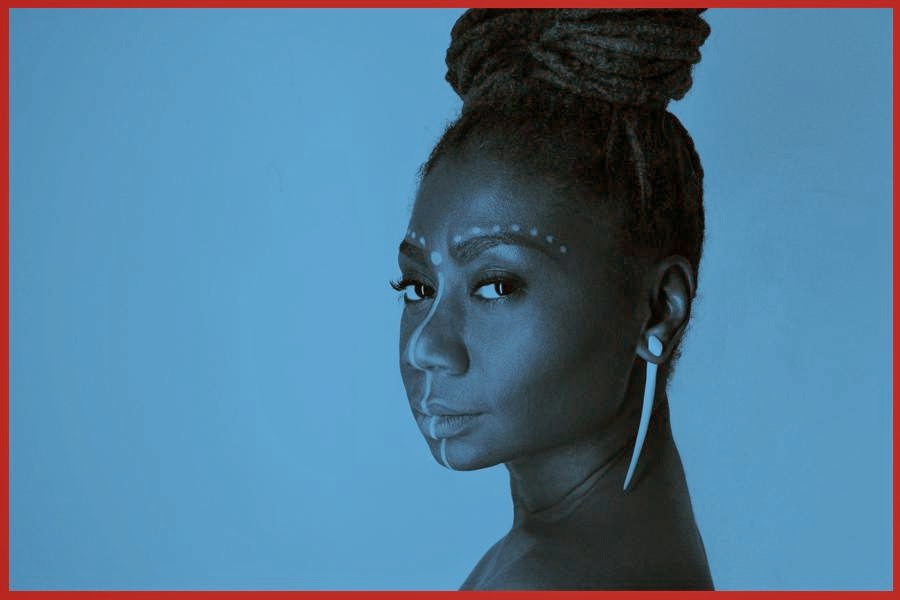 Spoken word artist, vocalist, actress, and educator.  This one woman show swept through most of the east coast between 2000-and 2008 with her lyrical ability, claiming the much deserved title “Slam Queen”.   Prior to her 2008 debut on Russell Simmon’s Peabody Award Winning HBO Def Poetry Jam,  she has performed with such notable artists as Mos Def (Yassin Bey), KRS One, Lauryn Hill, Wise Intelligent of Poor Righteous Teachers, and Styles P, just to name a few.  Narubi released her debut album “IAM LivingMath in 2010, and her sophomore album The Architect in 2012.

Posted by The Indie Review at 8:19 AM No comments: 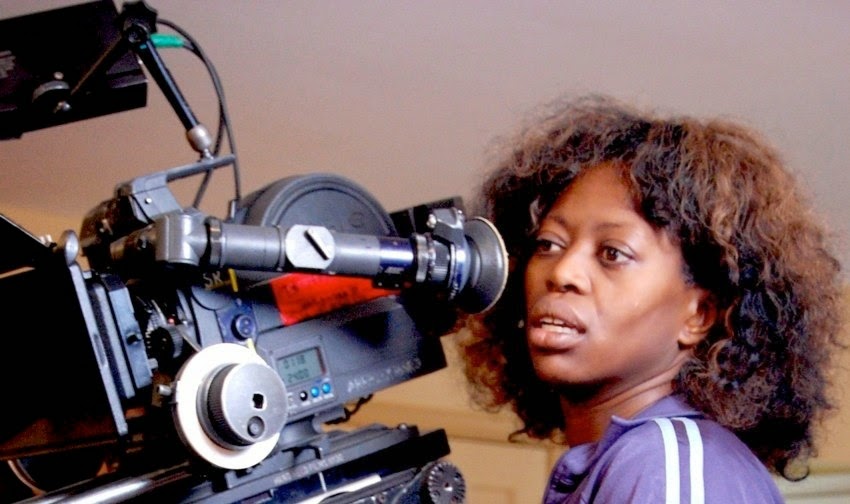 Singled out for her expressive and stylized work, Cybel Martin is the first and only African American woman to receive an MFA in Cinematography from New York University. Perhaps because she was named after 1962 Oscar winning film, “Sundays and Cybele”, this native New Yorker has set her sights on her own golden statue. She served as the Cinematographer for Dee Rees’ “Orange Bow” which premiered at the Tribeca Film Festival and for “Sangam” which was recognized for its deeply moody and textured palette and premiered at the Sundance Film Festival. Her feature work has included “Flora’s Garment Bursting into Bloom”, winner of the Showtime “No Limits” Award at the New Festival, additional photography for the Slamdance Grand Jury Winner “On The Outs” and the edgy criminal dramas “Dregs of Society” and “No Problem.” She has also been fortunate to team up with notable performance artists, most recently shooting “Forget Me Not” for artist Zach Fabri, commissioned by the Studio Museum of Harlem. She received considerable recognition for her work on “The Gilded Six Bits”. This 1920′s period piece set in the rural south and based on a Zora Neale Hurston story, won the Hollywood Black Film Festival Jury Award and special screenings at The Library of Congress, The Smithsonian and Museum of Natural History. The film featured Wendell Pierce (“The Wire”, “Treme”) and Chad Coleman (“The Walking Dead”).  Cybel has contributed to numerous documentaries, notably Lucy Walker’s “The Crash Reel”, “Inside: The New Black Panther Party” for National Geographic, ”11 Days” directed by Dan Metcalf and produced by Mark Burnett and the Tribeca Film Festival “All Access Award” winner, “Dressed Like Kings”. Her commercial clients include L’Oreal, Hewlett Packard, Timberland, Calvin Klein, Nike, Sony Music and PBS. Inspired to share her knowledge and career experiences, Cybel has participated in several film panels and lecture series. Her favorites include guest lecturer at the Psychiatry Department at Columbia University and Cinematography instructor for the Film Academy in Nigeria. Cybel has been featured in American Cinematographer Magazine, Fader Magazine and writes about cinematography for Indiewire.com.

Posted by The Indie Review at 8:01 AM No comments:

Posted by The Indie Review at 9:40 AM No comments: 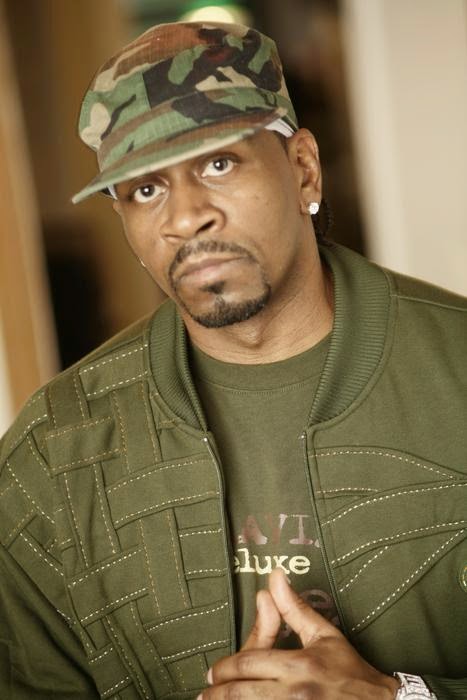 Jaz-O is an emcee and record producer active in the late 1980s through the 1990s, best known for being the mentor of Jay-Z. Jaz is also known as the Originator and had a song called "The Originators" that featured a young Jay-Z in 1990. As The Jaz, he had success with his 1989 single "Hawaiian Sophie" from his debut album Word to the Jaz. He has been featured on some of Jay-Z's songs, (such as "Bring it On" from Reasonable Doubt), "Ain't No Ni**a", and the single "Ni**a What, Ni**a Who (Originator 99)" from Vol. 2: Hard Knock Life, where he was credited as Big Jaz. He also produced the single "Ain't No Ni**a" from Reasonable Doubt and the song "Rap Game/Crack Game" from In My Lifetime, Vol. 1. The album "Kingz Kounty (2002) - with The Immobilarie Present" marked the last time Jay-Z and mentor Jaz-O would ever collaborate. Besides being an emcee, he has produced songs for several hip hop artists other than Jay-Z, such as Group Home, M.O.P, Ras Kass, Rakim, Kool G Rap and others. The long standing feud between him and Jay-Z started when Jay-Z started Roc-A-Fella Records and he tried to convince Jaz-O and fellow rapper Sauce Money to sign with the label. They both refused. It is rumored that they didn't trust Roc-A-Fella records CEOs Damon Dash and Kareem "Biggs" Burke. In addition, they weren't satisfied with what they were to be receiving had they signed the contract, 300,000 dollars in Jaz-O's case.

Posted by The Indie Review at 7:21 AM No comments: