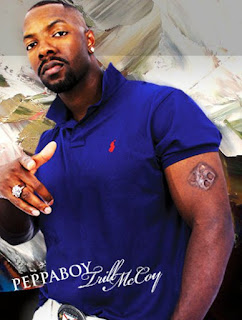 Posted by The Indie Review at 8:13 PM No comments: 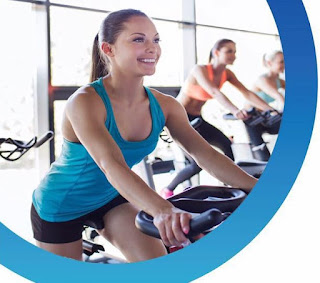 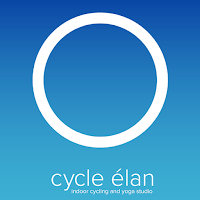 Ann Ruff is a Colorado Native who was an avid athlete throughout High School. After experiencing life's trials and tribulations that caused her to gain an excessive amount of weight she rediscovered her passion for fitness after she started training with one of her business partners. Cycling was part of her workout regimen and swiftly become her passion. The music, the movements, it's easy on the joints, the camaraderie, it was nothing short of amazing but best of all it works. She started out at 370lbs and lost 75lbs cycling and lifting. Soon after by putting their heads together and compiling their knowledge of fitness cycle élan was born. Ann now teaches 4 classes a week and serves as the company's Sales and Customer Experience Manager. 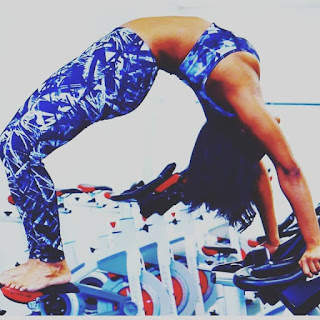 Posted by The Indie Review at 9:32 AM No comments: