Yvette is a writer, director, producer and voice actor based out of Brooklyn, New York, originally from Wilmington, Delaware. She's worked in the fashion industry for many years, but film is her passion. Yvette recently produced, starred, and served as a costume designer for Harlem Love, which features Sonia Sanchez as the poet and voice for the film. Yvette has studied Acting, Screenwriting and Directing Actors with The Independent Film School, Fiction writing with Gotham Writers and Screenwriting with Women on Writing. Yvette is a member of Women in Film LA and New York Women in Film and Television. Her latest work the script, "DON’T FORGET TO BREATHE," will mark her debut as a screenwriter and director. It is the story of a failed emergency evacuation that leaves two dedicated research scientists trapped in their laboratory with a deadly airborne virus that will rapidly deteriorate their brain’s activity. Remembering one simple thing will determine their survival. 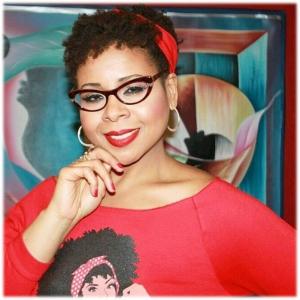 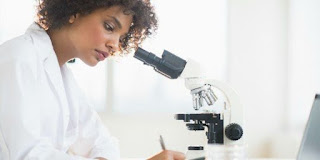 Posted by The Indie Review at 1:55 PM