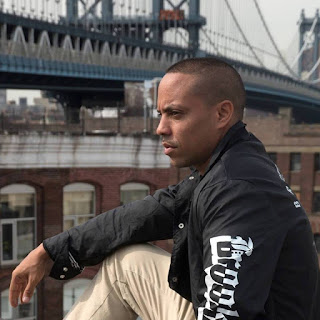 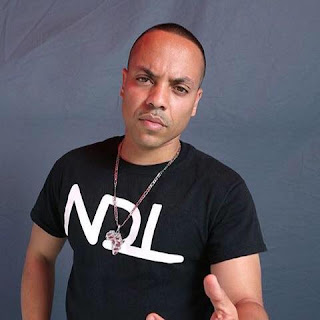 Once in a millennium rapper, lyricist Napoleon Da Legend is a Paris-born, East African (Comoros) and Washington DC-raised, Brooklyn-based artist uses his voice as weapon of hope, social-critique, conquest and joy. N.D.L.’s innovative short-film “Wise Men” featuring the late great Sean Price quickly became a cult hit among Hip-Hop heads with its overt challenge of the music industry establishment.

Following the release on his "Steal This Mixtape" series in 2016, Napoleon Da Legend has been touring in the US and in Europe. He has been featured on Statik Selektah's Show Off Radio show, Tony Touch's Toca Tuesdays, DJ Eclipse's Rap Is Outta Control and Sway in the Morning. N.D.L. later performed two shows on Center Stage at his first ever Essence Festival 2017 and was featured on the Recording Academy website and Revolt TV among others. In June 2017 he was invited to perform his buzz-hit "Black Privilege" on the Fox 5 News' Good Day DC program. He would then rock the stage at the prestigious Rocksteady 40th Anniversary on SummerStage in Central Park alongside of Mobb Deep and DJ Premier, as well as 2017 Bastille Day in Manhattan.

In 2018, he released “Tupacrypha”, a full-length Tupac Shakur (RIP) homage, "Brooklyn To Mulhouse" EP, on French Label Media-pop, "Path of a Warrior" album on UK label, Chopped Herring Records, "Steal This Mixtape 3", followed by Afrobeat, Dancehall and Hip-Hop album “Afrostreet” and recently “Steal This Mixtape 4”. His mix of social commentary with introspective sensibilities paint a unique story seldom told in rap music making him poised to be placed among the most highly regarded names in Hip-Hop.

Posted by The Indie Review at 3:44 PM