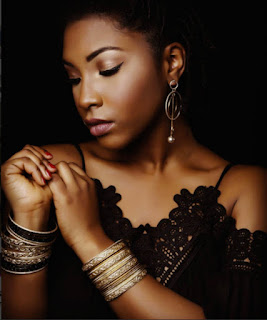 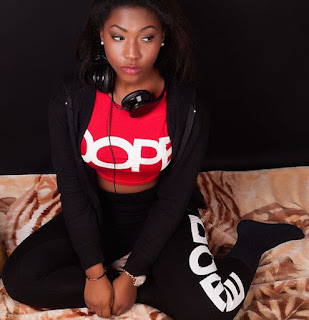 Davina Oriakhi is a dynamic and multi-talented British Nigerian artiste, poet and performer. Her Debut single "Content", an Afro Fusion happiness anthem produced by Nonso Amadi was released in August 2014. Davina was born in London, England, but later moved to her country of origin, Nigeria, and lived most of her formative years in the capital city of Abuja. After the release of her Debut Single, she moved back to her birth city, and completed her Masters Degree in Media and Communications. Now she is working on her Debut LP. Davina's sound dallies from Afro Soul to Reggae, Neo-Soul to New Jazz and the fusions in between which will be conspicuously evident in her Debut LP, "Beloved", to be released mid 2017. Davina in her early stages of music and dance was heavily inspired by Beyonce and Michael Jackson. In the search of her own sound, Davina grew to love and draws inspiration from artists such as Lauryn Hill, Erykah Badu, Sade, Alicia Keys, Nina Simone, Esperanza Spalding, Nneka, and Asa. Davina received 3 nominations and her first musical award in August 2016 for Choice Female Artist at the 5th Annual Nigerian Teens Choice Awards. Her lyrical prowess has been celebrated across continents having performed at the Roundhouse in London to being featured on songs by other Nigerian artists such as Muyiwa Akhigbe and Likkle iMG.