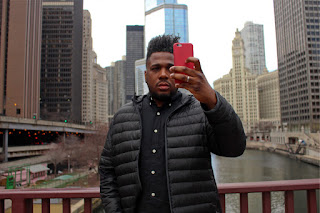 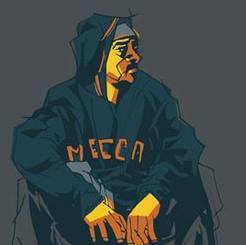 An accomplished visual artist, Chris has worked for Marvel and DC comics and illustrated Ghostface Killa’s graphic novel Cell Block Z. He has created artwork for Sony Pictures, Adidas, and Virgin Records, and has also worked with talents such as P-Diddy, Eminem, and KRS-1. A storyteller at heart, his independent film projects have been featured on MTV Geek and Wired.com. Chris works as a creative developing campaigns for brands such as AT&T, McDonald’s, MillerCoors, and Honda. Currently, Chris is launching his new digital comic, Relic, which tells the story of two African-American brothers who develop supernatural powers from an ancient family heirloom, which tears them apart. The story tells the struggle of the lust for more power, but also the ability to help their family be whole again.