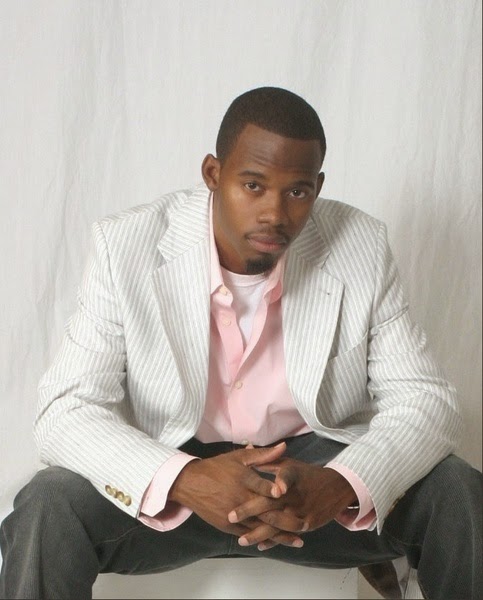 Marcus Dawson, singer/songwriter, Pastor and entrepreneur, is a Georgia native born with purpose and the drive to fulfill destiny. He is a visionary whose objective is to display God’s love and mercy with the world through music and ministry. Coming from a lineage of pastors, Marcus would soon accept the call to establish his own church as founder and Pastor of Called To Worship Church International located in Thomson G.A. Working as minister and praise team leader at the Martin Tabernacle Free Church of God in Christ at the age of 15 gave Marcus great insight and practicality of what it would take to cultivate his pastoral anointing as well as his musical craft. As Pastor, his revelatory teachings and his creative approach to preaching has deemed him one of the most trend-setting, diverse pastors of Thomson G.A. Though this is his main platform, it is his golden voice and eclectic style of worship that has allowed him to rub shoulders with some of the most dynamic and influential artists in the industry.
Some of Marcus’ greatest accomplishments include performing at the James Brown Music Festival, participating in T.D Jakes Mega Fest and sharing the stage with Clifton Davis of the classic sitcom Amen. He has teamed up and collaborated with the likes of Canton Jones, Deborah Killings, Joanne Rosario, Antonio Neal, Ashmont Hill, Jonathan Phillips, L.G Wise, Darlene McCoy, James Fortune, Dwayne Woods, Earnest Pughe, Wes Morgan, and Karima Kibble of Virtue. He has shared the stage with Grammy Award winning artists such as, Tasha Cobbs, Pastor William Murphy, Stellar-Award winning Pastor Kim Burrell, chart topping Ms. Kierra “Kiki” Sheard, and has participated in two events with Mali Music. He has also shared the stage with Sunday’s Best Corey Webb and gospel sensation Travis Greene. Marcus has also been featured on the “United We Stand” compilation album for the movie Segregated Sunday and also appears in the gospel video King which has been aired on BET and the Word Network. It has been both an honor and privilege for Marcus to be nominated for the 2011 Gospel Choice Awards as New Gospel Artist as well as the 2014 Praise Factor Awards as Praise and Worship Artist, Solo Artist and Rhythm and Praise Solo Artist.
Marcus Dawson’s highly anticipated album Oxygen, which was released on November 18th of 2014 sky rocketed up The Billboard Gospel Chart landing a spot at #4 in its first week released. With celestrial sounds of heaven, urban/contemporary beats and a R&B/soulful vibe, this album is sure to give its listeners a praise and worship experience that is truly authentic. An innovator at its best, Marcus is trailblazing his own path to platinum status for the Kingdom of God. Through his music ministry he desires to equip God’s people with the power to experience an encounter with God.

Posted by The Indie Review at 9:43 AM