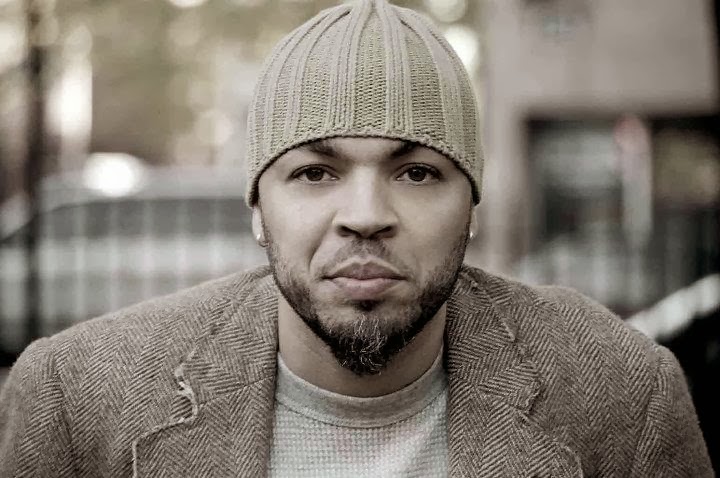 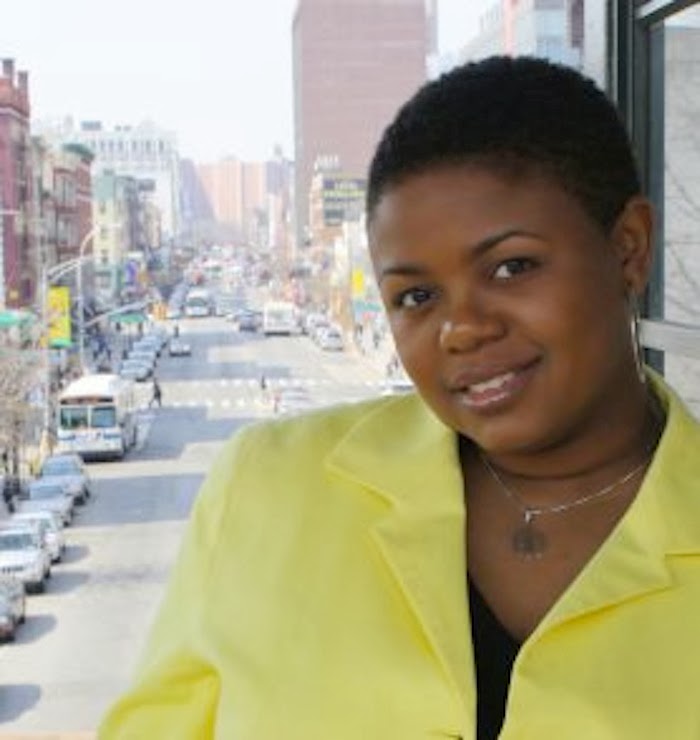 Saddi Khali is one of the most cutting edge photographers in the black community. His talents take him traveling all over the USA and across the globe to places like South Africa. His art breaks boundaries while at the same time redefining what we see as self love. His photography makes looking in the mirror a far more pleasurable experience, forcing many of us to love the skin we’re in.  Saddi believes: Black people need to see images of themselves with humanity. Women beautiful regardless of size, shape or complexion. Men strong, sensitive and loving. Parents and children caring plus happy. Couples in love in warm intimate moments; as lovers, sensual & sexy but not nasty even when we’re nasty. This is not to say that other folks don’t need to see themselves in certain ways but I don’t know those ways. I DO know how my folks are being fooled and misrepresented in arts/media. I DO know how its affecting us. So, all the work I do is in the intention of combating that. In this time of glitz and glamour, Spanx® and plastic surgery, we seem to have really forgotten how to love ourselves, how to celebrate what we have and to express who we truly are. The media’s stranglehold on our image has us adhering to a standard of beauty that does not consider us. Our mirrors have become joyless places. And, we even use this standard to oppress each other, now. But…what will we do? Who will speak up? How will we combat this mess other than with the defiance of loving who we are, in our own skin and bodies, the way we were created? This collection is an act of war…a war of love, a war that cannot be won unless we all fight incessantly, unyielding and with our whole selves. Welcome to the trenches. Make a statement. Join the fight. Love real people.

Moikgantsi Kgama is the founder of ImageNation. A former audience development specialist for independent films targeting communities of color, Moikgantsi built a reputation for excellence in her field. She has been credited with the successful launch of Raoul Peck’s independent epic “LUMUMBA” that appeared on HBO and was accepted for Academy Award nomination. Moikgantsi served as publicist for the groundbreaking documentary “LIFE & DEBT,” which appeared on PBS in August 2001, and was the New York City promotions coordinator for the independent film “FOLLOW ME HOME” starring Alfre Woodard and Benjamin Bratt. Moikgantsi also served as a filmmaker coordinator for 1998 The Sundance Film Festival. Moikgantsi’s experience has garnered many successful relationships and established Imagenation as a brand known for presenting quality programs that featured short films and performers from the African Diaspora. Her work has enabled her to develop invaluable contacts with performers, filmmakers, film distributors, and record labels like Motown Records and MCA Records; as well as numerous independent film establishments such as The Sundance Film Festival, HBO, 40 Acres and A Mule Filmworks, and The Urbanworld Film Festival to name a few. Moikgantsi was named as one of 25 women who are shaping the world in the October 2005 issue of Essence Magazine.  She formerly served as the Director of Communications and Development at Harlem Congregations for Community Improvement, Inc. (HCCI) a community development organization founded by Black clergy in Harlem to revitalize the once blighted Bradhurst community where Imagenation is based.
Posted by The Indie Review at 6:15 PM