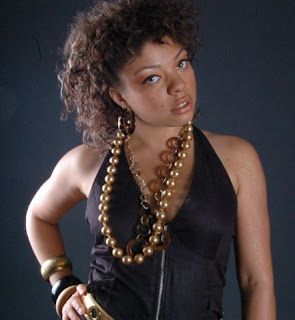 MONIQUE BAINES has spent her life listening to and following the love of her life, not unlike most women. As a vocalist and well-versed musician (she also plays the flute, piano, & drums), what is most unique about Monique is her sound. Professional musicians have tagged her as a modern day Ella Fitzgerald, with a vocal prowess that ranges from classical to blues, and jazz to pop. Her voice is highly versatile, yet soothing. Monique’s musical background built up from solo choir performances, to first place wins at talent contests and New York City showcases, to features on prominent mix tapes. All of which has led her to work with industry legends such as Steve Rifkind, Sylvia Rhone, & Akon. Along the way she honed in on her one-of-a-kind style with production team Roc Life and world renowned production team Full Force. Monique signed to a legendary production team, Full Force, as the resident R&B diva in a three-person group. The group’s R&B/funk/hip-hop sound earned them label showcases in front of many record execs, including the legendary Antonio “L.A.” Reid, Larry Jackson, and Barry Weiss. After listening to the opinions of her professional colleagues and friends, Monique decided it was best to remain a solo artist. After working as the executive and marketing assistant at a small yet well branded label, Monique is not only armed with her extraordinary talent, but with the industry savvy needed to fill a void in the ever-evolving music scene. 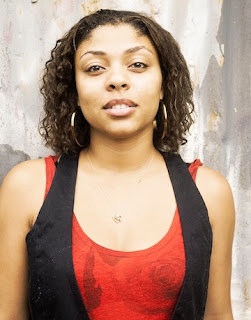