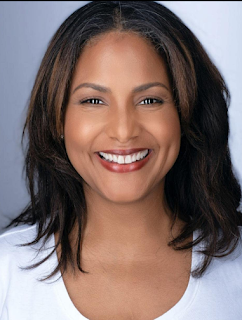 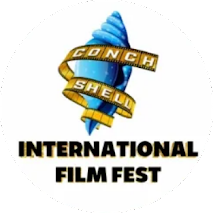 Magaly is a first-generation Haitian-American actress/playwright/ director/producer. She founded Conch Shell Productions to support/showcase new works by Caribbean-American and other artists of the Caribbean diaspora who have an expanded view of reality and a passion for innovative story telling.
A native New Yorker, she received a B.A. from Columbia University, an MBA from Binghamton University, and an MFA in Acting from Yale School of Drama. Magaly is a member of SAG/AFTRA, AEA, The Actors Center, The Dramatist Guild, The Actors Studio Playwrights & Directors' Unit. Magaly plays "Antoinette Pierre" in Netflix original series GRAND ARMY
Magaly founded the Conch Shell International Film Festival (CSIFF) to promote short films and screen plays written by artists from the Caribbean and the Caribbean Diaspora. When asked why she created the festival, Magaly states, “Film festivals are a great place to meet like-minded, passionate artists and bond with a community of film lovers who share common interests and tastes. Founding Conch Shell International Film Fest is my way of saying “Welcome. We see you. We honor your brilliance” to talented artists of the Caribbean diaspora and the Caribbean”. She goes on to say, “It’s a means by which to empower, encourage, and celebrate the cultural influences of the 26 Caribbean nations and the creativity of generations of artists. It is a space for us to remind each other our voices are vital and essential.” The festival will feature films, workshops, networking events, and Master Classes. This year’s festival theme is “The Hero & Shero”. The request is that submissions feature one or more types of heroes/sheroes, classic, tragic, superhero, everyday real-life hero, mythical folkloric, or anti-heroes. 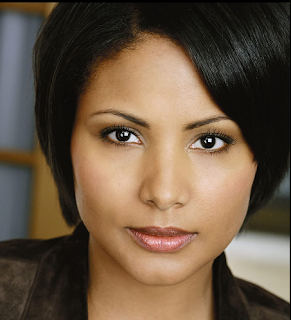 Posted by The Indie Review at 2:42 PM