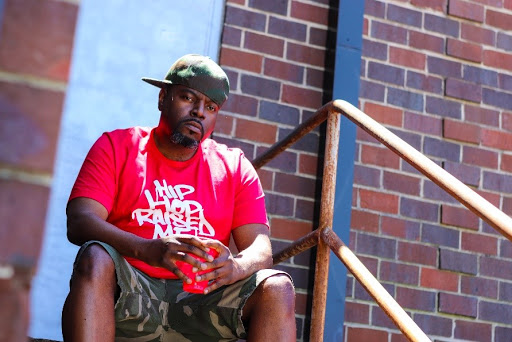 Jamiyl "Hellz Yea!" Adams was molded by Brooklyn, but the world has become his stage. To date, his noteworthy beats and lyrical craftiness has gotten head nods from many industry notables. For well over 10 years, production and Hip-Hop artistry has been the conduit that has ushered Hellz into life as a bourgeoning business man. One Dynasty Entertainment has fast become a one-stop shop for all artists, new and seasoned. Services include distribution, production, writing and a full studio for recording, mastering and live showcasing. Atlanta has proven to fertile ground as the company continues to grow.

Nestled in Atlanta, One Dynasty Studios has proven to be much needed and appreciated. Business has been booming, and clients appreciate the model that eliminates hourly rates and provides full song packages.

As his love for lyrics entices him, Hellz often finds himself back in the booth. Most recently he penned a masterful ode to an old favorite from the south titled Moonshine, with Mississippi producer, Avevo. Other recent projects include The Essence, and Last Night at the Dojo.

Currently, Hellz is finalizing his much-anticipated album, The Last God and mixing and mastering for some of Atlanta’s finest talent at One Dynasty Studios.

Posted by The Indie Review at 6:58 PM