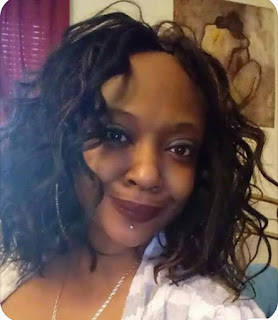 Melody Wilson hails from Fairmont, North Carolina. Having been molested and raped by her biological father at the age of 13 years old, her life went completely wayward for 20 years until she started her recovery at the age of 33. Since then she has been successfully doing her own recovery for the past 12 years. In the process she has obtained her BS in Psychology, MA in Professional Counseling, and currently in a doctoral program. She has a video on YouTube that has spawned her movement in the eradication of sexual violation called “He was my dad. He was my first. R@pe Culture hurts.” In the process of completing her studies she has used her skills of life coaching and counseling to help people from all over the world; women, men, and children who contact her based on her video. She has an online survivor’s group with 800 people. She has created her a jumpstart to recovery psychoeducational class, which has helped many as well. She has appeared on two television shows, The Rock Newman Show a Howard University affiliate out of Washington, DC, and a German television show called TaffTV. She has appeared on various radio programs including hosting one of her own and she has done numerous public speaking engagements. She has also performed with several bands as their front singer from as far north as Massachusetts, and as far south as Georgia. She has worked with prominent artists alongside them as writer, and background singer. Her primary mission and purpose is to serve God and his people in whatever capacity he/she would have her do it. Her force is simply love.