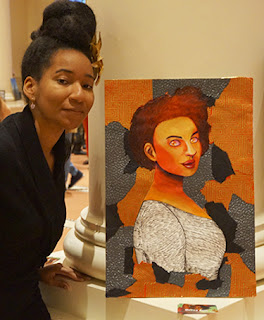 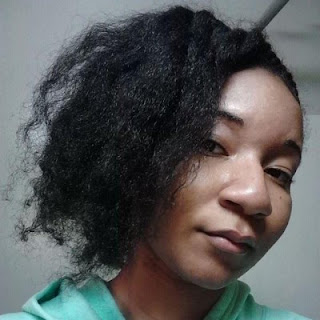 Mecca Alim is a Bronx-based artist whose current body of work concentrates on characters in a world free from every form of bigotry and discrimination that impact the societies we live in. She has exhibited her art in galleries and establishments such as The Holy Apostles Gallery in Chelsea, Patria NJ in New Jersey, Backstreet Gallery in New Rochelle, Greenpoint Gallery in Brooklyn, The Harlem School of The Arts, and more. Mecca graduated summa cum laude from The College of Westchester before transferring to The College of New Rochelle, where she presented the solo thesis exhibition.  She is experienced with traditional media such as drawing and painting, and with digital media and computer programs. Mecca currently is a teaching artist at the Harlem School of the Arts. Her artworks are composed of characters personally created. They are all placed in a multicultural universe where “body-shaming,” racism, sexism, homophobia, xenophobia, and other forms of bigotry do not exist. These works are a response to the social issues that continue to plague the world that we live in. Mecca categorizes herself as a cartoonist who delves into a world of fantasy; her personal form of escapism. While she realizes that we may never reach a utopia in which people will respect others regardless of their race, gender, or physical shape, Mecca can at least express these ideals through her work.

Posted by The Indie Review at 4:06 PM