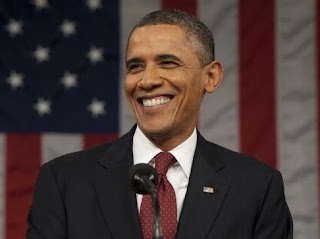 Project Thank You President Obama launched nationally via inboxes and social media platforms. Between May 1, 2016 and January 11, 2017, the letter will be available through Change.org.  The letter and signatures will be sent to the White House in January 2017. The mission of Project Thank You President Obama is twofold the first objective is to provide a platform to thank the President for the transformative work he has done for our nation.  The second is to create a landscape for his legacy to live on. The project is being spearheaded by former educator, Dr. Flora Miller. She has been on the front lines of civil rights sit-ins, she is a retired professor from John Jay College of Criminal Justice, and developing the youth of her communities has always been her passion. Dr. Miller reached out to a group of socially active and aware women that share her passion for the community to form the Project Thank You President Obama campaign.  Aurelia Lyles, Raychelle LeBlanc and Kim A. Williams Esq., came to the realization that the Obama Administration would soon be departing the White House and wanted to share the opportunity to say Thank You to his family and his administration. They are also launching an annual honorary award to an organization or individual that has uniquely contributed to the advancement of bridging communities and cultures within the United States of America.  The award is called the “Architects of a Culture.”  Other opportunities to support the campaign, as outlined on http://www.projectthankyoupresidentobama.com are the up and coming Architects of a Culture Awards and the sales of President Barack Obama T-Shirts to support the President’s Non-Profit organization. The committee is currently accepting submission for the design of the T-Shirt.
Posted by The Indie Review at 4:20 AM