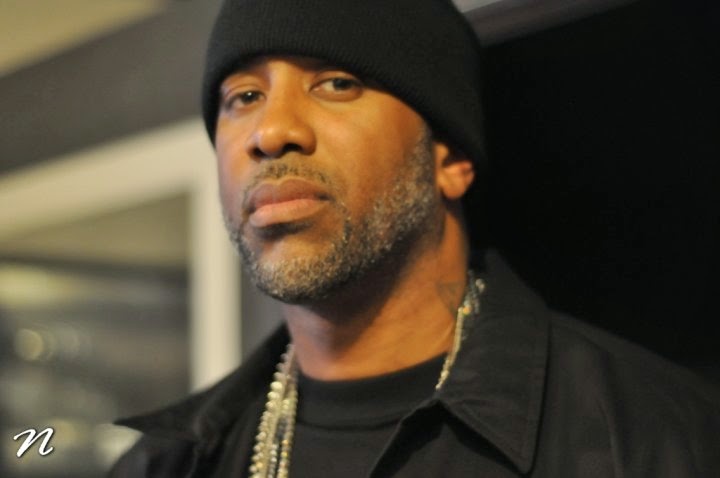 With the ability to take his interpretation of sound and create a masterpiece, you have encountered a true craftsman in the world of music. Provided hits for JAY-Z, DMX, JA RULE, DIPSET, MUSIQ SOUL CHILD just to name a few. Self contributes to his field with passion and a desire that is second to none. This has made him one of the most sought after producers of his era. Supplying the entertainment industry with some of the best music of our time, Self has collectively earned over 20 platinum records along with 20+ years of experience in the music industry. Self has now brought his talents to the world of film and television combining his production experience with sound design and film scoring to create new innovative content to the world.
In 2010, Self partnered up with Omar (02) White to start up True Sound MediaPlex, a successful multimedia facility in the Bronx, New York. VH1's Love and Hip Hop New York, BET, numerous independent television networks, and major artists on MMG were among their clientele.

Posted by The Indie Review at 8:09 AM