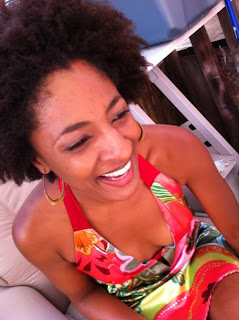 From the Big Island of Hawaii, Lisa Lehua Taylor has been singing her entire life. Growing up in a household where she was exposed to Theatre at a very young age and her parents played everything from Led Zeppelin, Joni Mitchell and The Beatles to Billie Holiday and Ella Fitzgerald, she was always encouraged to pursue her love of music. Lisa finally started performing at the age of 10 and hasn't stopped since! After years of making a living as a Vocalist in her home state, and performing with some of the best musicians the State has to offer, she's also performed in Japan, Korea and Singapore. Since moving to Santa Cruz 8 years ago, Lisa has quickly built a name for herself on the Central Coast and Bay Area. As the lead vocalist for her band SoulCity, she is also a regular vocalist with The Joe Sharino Band as well as Steve Ezzo and The Monterey Bay All Stars. On top of all of the performing, She has lent her vocal talent to many recording projects and completed her debut album "LT" in 2010. Her new release "Let Love Shine" was released February 1, 2013, and has been receiving rave reviews. Already a top seller on both the neo-soul and urban R&B charts on cdbaby, the album also has four singles in the top-40 on Amazon UK's mp3 chart for neo-soul, with her singles "Used To Be The One' and "Funny Feeling" making it to the number one spot. "Let Love Shine" is also a top-seller for neo-soul on Amazon (US) and has had seven singles on the top-40 mp3 chart. This Sophomore release made it's debut on the UK Soul Chart at #21 and by week two had jumped to #14. Next, it spent four weeks at the #1 spot. It is currently #14 on The Independent Soul Chart (UK) and is also getting great reviews on The BBC's Paul Miller Soul Show. The word is out, Lisa Taylor is an exciting new voice on the soul scene. 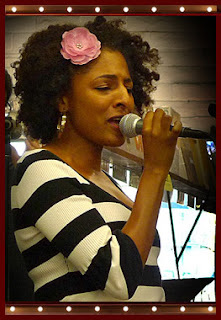 Posted by The Indie Review at 7:08 AM